In order to prevent and control mosquitoes, it is important to understand their life cycle, biting and breeding habits, and the mosquitoes in Ohio carry disease. 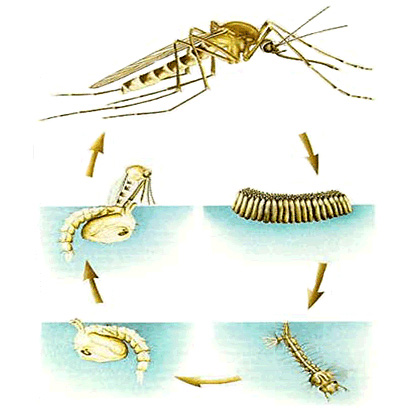 Mosquitoes have four separate stages in their life cycle. They begin as eggs that are laid atop or near bodies of water either singularly or in clusters called rafts. The eggs then hatch into larvae and live in the water. Larvae go through four stages of their own called instars before molting into pupae. It is in the pupal stage that the adult mosquito begins to form. Within a few days the cycle will be complete with the adult emerging on the surface of the water where it will then fly. 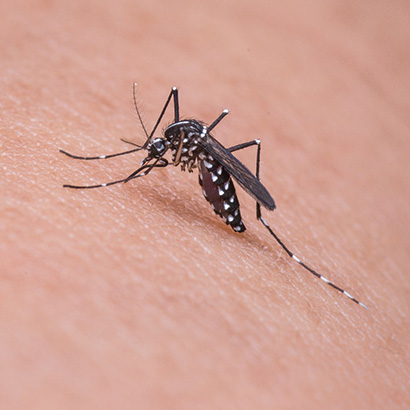 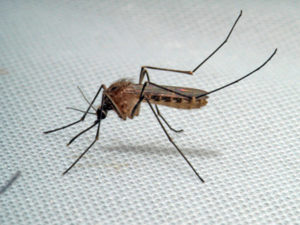 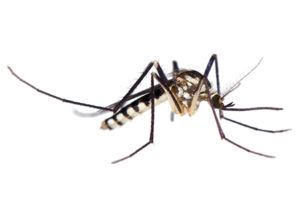 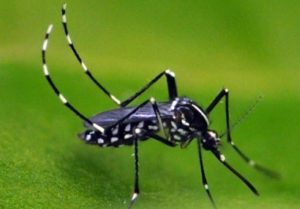 *Please note that these diseases have not been found to be locally acquired in Ohio. People contract these diseases when traveling to areas where the disease is present. Because of the aggressive nature of this mosquito and it is a good vector for disease, FCPH monitors the population of these mosquitoes closely and implements control.

Looking for information about getting rid of scrap tires?